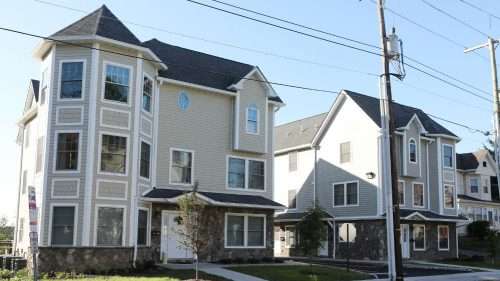 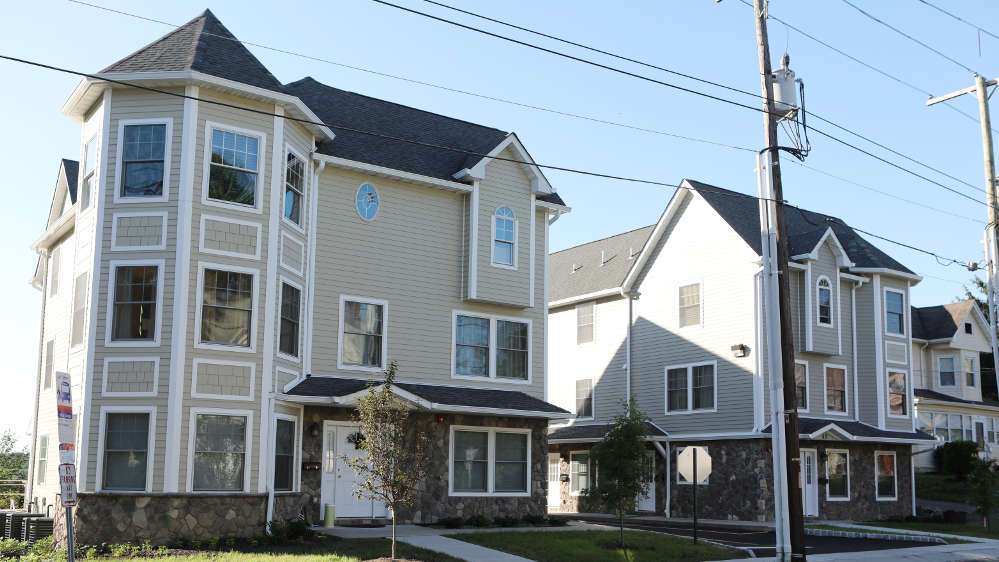 Janet Adu Gyamfi, with 4 children, is a home health aide.

Tracey Downey, with 2 children, is an administrative assistant for a telecom company.

Carol Wilfong, with 2 children, works in client services for an insurance company. Read more about this family’s story >>

Marisol Santos, with 2 children, is a clerk in a county office.

Rudy DeLeon and Elsa Garcia have 2 sons ages 20 and 8.  Rudy is a custodian at a retirement center and also works part time at a hospital. Elsa works full time at the same hospital.

Edgar Rivera and Nubia Borda have a 20-year-old daughter. Edgar is support staff for an organization for the disabled and Nubia is a social worker and family advocate.

Julio DeLeon and Raquel Garcia have 2 children. Julio and Raquel are both custodians at a local hospital.

Juanico Cedano and Daysi Rondon have a 21-year-old daughter. Juanico and Daysi are both custodians at a local hospital.

Moyses Ramirez and Ivette Amaya have 1 child and are both veterans. A Marine Corps defense specialist, Moyses served in Afghanistan and Japan before being honorably discharged in 2012. He works for a company developing corporate training materials. Ivette joined the Marine Corps in 2010 as a Supply and Operations Specialist and was deployed to Bahrain in 2013 in support of Operation New Hope. She was honorably discharged in 2014 and is a full-time college student.

Morris Habitat completed 10 affordable condos in two buildings on Martin Luther King Avenue in Morristown. These 2- and 3-bedroom homes have from 1 to 2.5 bathrooms each, are energy-efficient and feature Energy Star certified appliances. Additionally, each unit has a basement storage area. Some first floor units are handicap accessible/adaptable.

On this project, we collaborated with the Build It Forward Foundation. This group of non-profit housing developers took the lead on finishing the units, using more professionals than we typically do, but using volunteers as well. Both organizations worked together to raise funds and in-kind donation of materials and services.

In fall 2016, we purchased the property already under construction. Work began in January 2017 to complete the interiors of the condos. Women volunteers helped complete last-minute details during a Women Build day in December. The families moved in during December 2017 and January 2018.