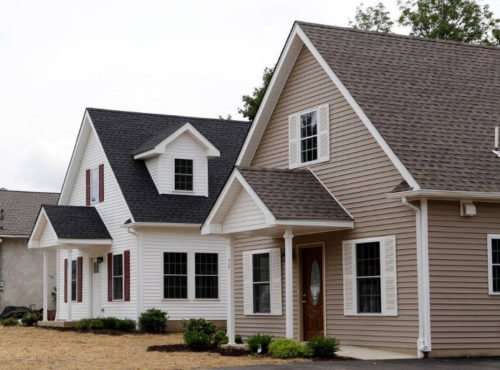 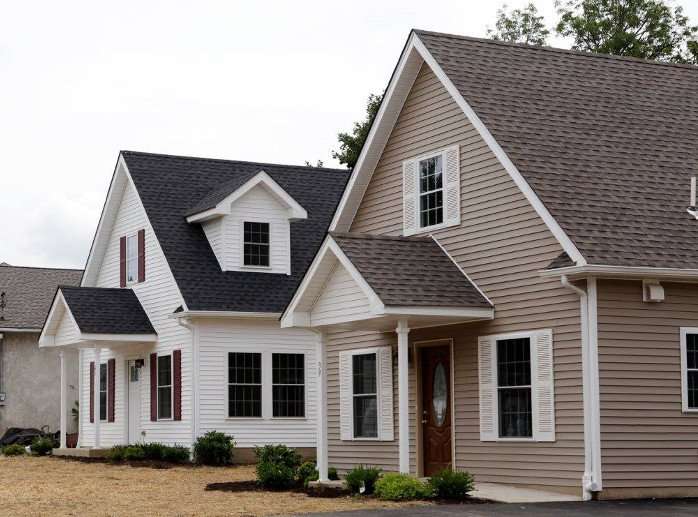 Four new single-family homes were built on vacant lots on Harding Avenue in Dover. Architect Seth A. Leeb, AIA, designed several prototype house plans for this project. Using the same square footage, each home can be built with a different layout to include 2, 3 or 4 bedrooms, depending on the number of people in the homeowner family. Geoscape Solar will install solar panels and micro-inverters on the homes to supply all electrical power. The stoves, clothes dryers, and water heaters will be powered by natural gas.

Many individuals supported this project by purchasing building materials through two Raise the Roof online drives. Our first campaign in fall 2014 raised over $16,000, and we raised nearly $10,000 more by March 2016. Walls for the two veterans’ homes were built at the Hammer for Heroes event in June 2015. Teams of women volunteered during National Women Build Week in May 2016. More walls were framed at the second Hammer for Heroes event in June 2016. Women volunteered for additional Women Build days in July, August, October and December 2016. 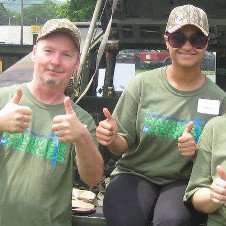 Ed and Maria Sartorius have a 12-year-old daughter. Maria works as a custodian, and Ed is a mechanic. He is a veteran of the U.S. Army and is still active in the reserves with the rank of sergeant. Read more about this family’s story >>

Nathalie Figueroa is also a veteran and active in the Army reserves as a military police officer. She has a 1-year-old son and works as a receptionist in a pediatrician’s office. Her grandmother will live with her to care for her son while she works or is deployed with the Army.

Julio and Nelly Carmona have a daughter (age 16) and two sons (ages 9 and 12). Julio works as a supervisor in a factory, and Nelly holds several part-time jobs as an office assistant, a church secretary and a school lunchtime aide.

Dahiana Marte has three young sons (ages 2, 6 and 11). She works full-time as a payroll clerk and has a part-time job with a local YMCA. Read more about this family’s story >> 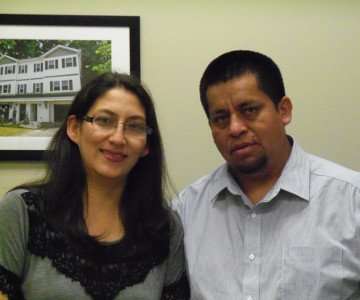 ReStore shoppers raised $150,000 by June 30, 2017, to build a 4-bedroom home for Nelly and Julio Carmona and their three children at 27 Harding Avenue. Individual donations of nearly $6,500 were combined with monthly ReStore proceeds to reach the goal.

The Morris Habitat ReStore, founded in 2007, is The Store That Builds Homes! 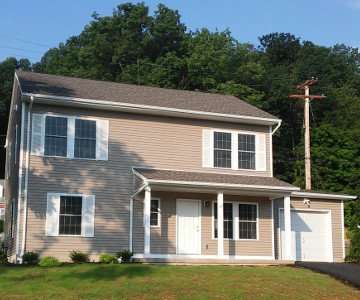 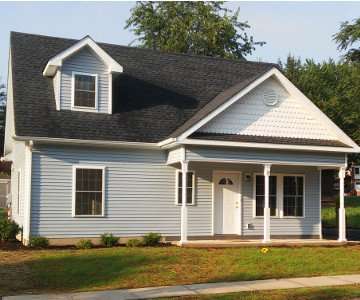 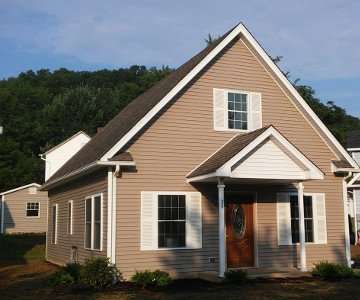 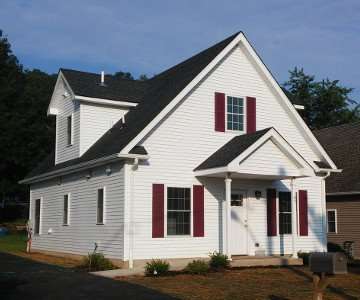 In conjunction with Morris Habitat for Humanity’s Hammer for Heroes campaign, AFR/eLEND Gives Back participated in a build day at the Harding Avenue project. The site will be the future home of one of the two veterans AFR and eLEND employees supported during the Hammer for Heroes event in June 2015.