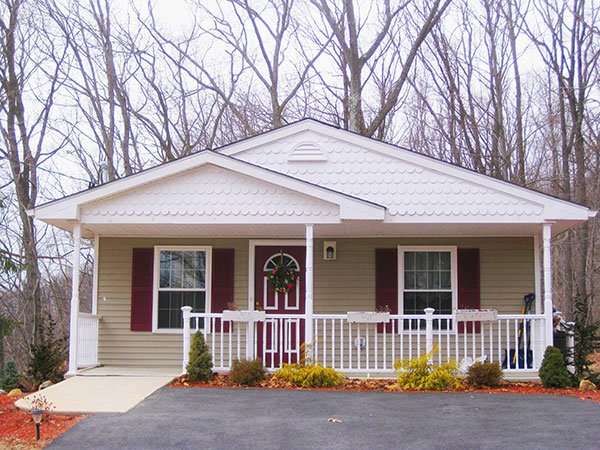 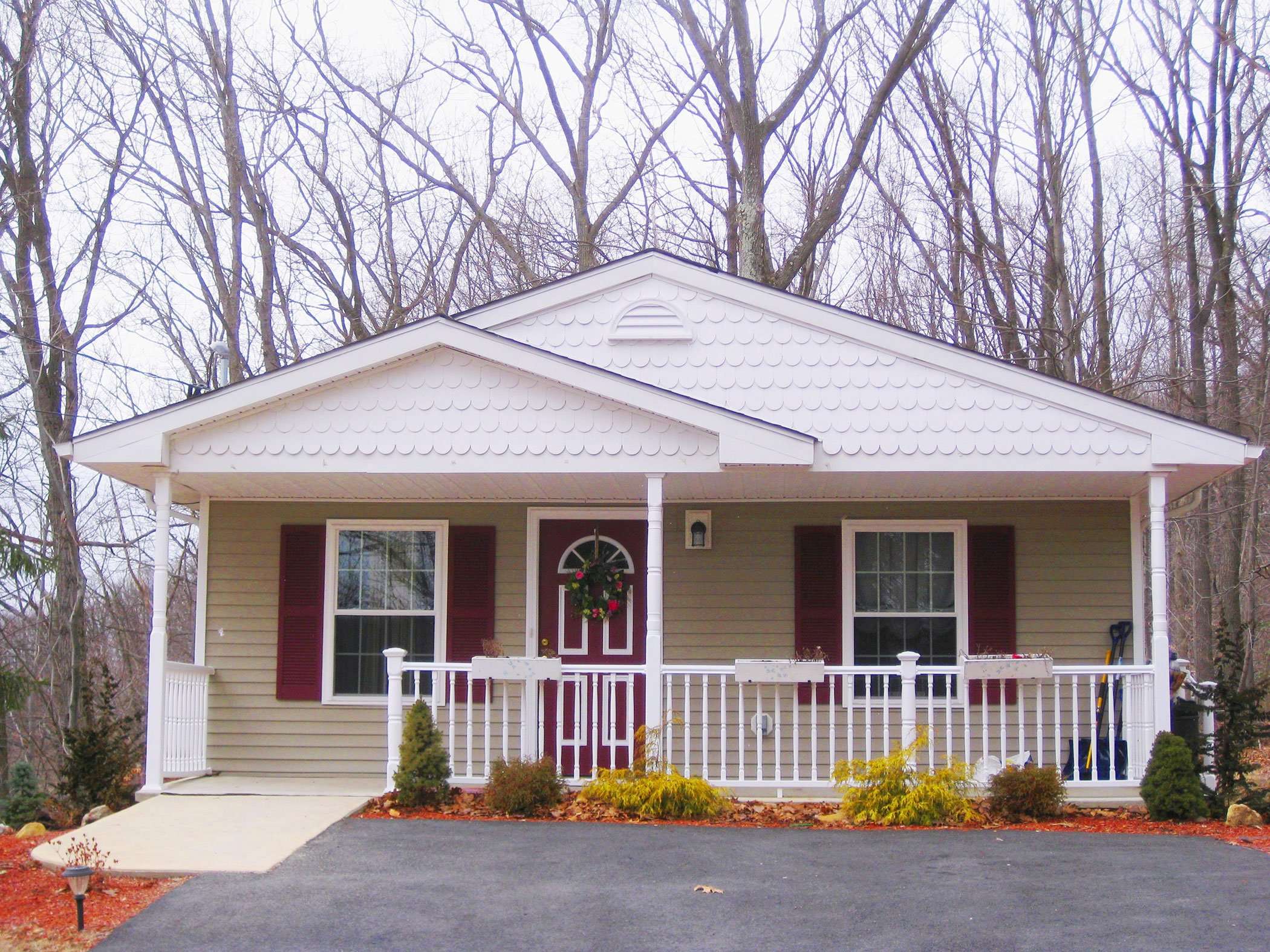 Family:
Elizabeth Villareal with 2 children works in a hospital as an environmental aide. 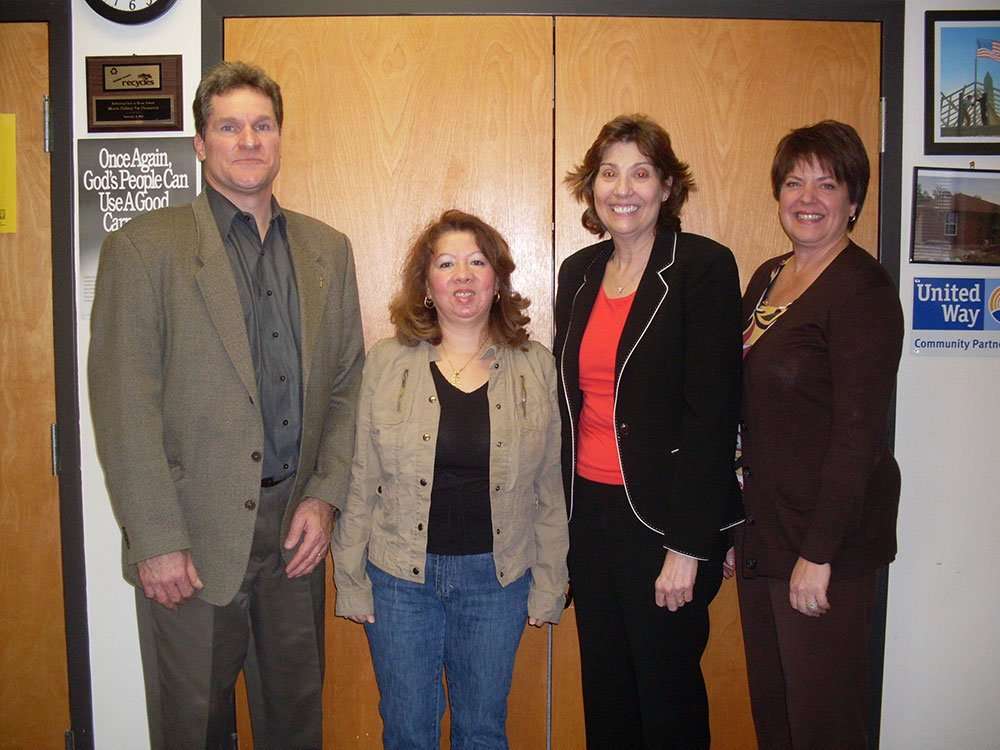